Welcome to Equity Release2Go!
Our free to use equity release calculator allows you to determine your maximum release from your property.

As a result, we receive exclusive products, rates & incentives that can’t be found elsewhere! 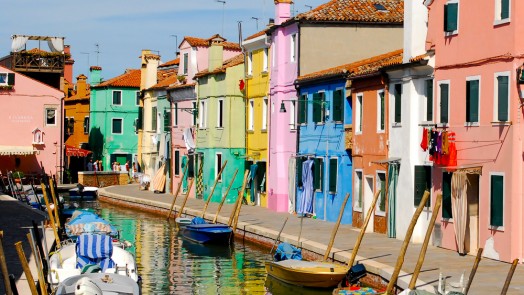 Professional advice is essential when buying any financial product, and there’s no change with equity release.

We have a nationwide team of equity release advisers ready to provide expert advice via the telephone, email, face-to-face, or live chat… 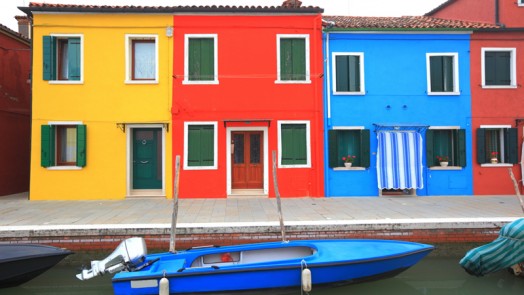 Learn all about equity release here… 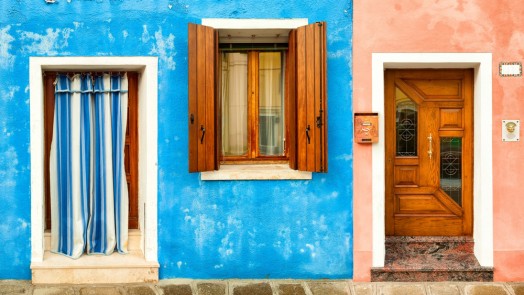 Do you have a question about equity release and don’t know who to ask?

Use our contact form for an answer from an equity release expert within 24 hours. Alternatively, call 0800 011 9841 to speak to an adviser now. 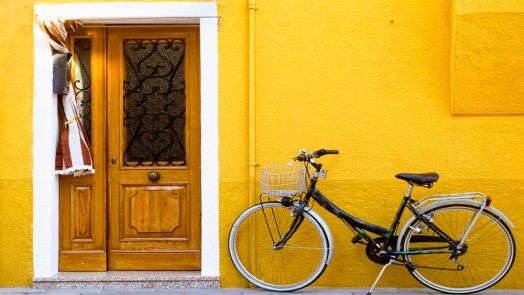 Why Regional Equity Release is Boosting the UK Economy

Economically the UK has suffered from the subprime mortgage fall, two recessions, and is only recently starting to bounce back. The credit for the recovery is, in part, attributed to the over 50s generation. The Baby Boomers of London are being held responsible for the recovery. It is this generation that spends on luxury items, recreation, and food. According to a recent study 76 per cent of the wealth in the entire UK is attributed to individuals who are over 50 years of age. Besides spending on luxury items there is another area that has worked to aide UK recession recovery – equity release. The equity release industry has gained more consumers in recent years. One of the top ways this money is being used is in the home improvement industry. Learn how the maximum equity release you could gain on your London property can be helpful to the UK economy.

London as a Region is Boosting the Economy
London, it should be no surprise, contains the most wealth not only of the UK population but of those in the over 55 range. It is the city that inspires food and entertainment expenditures, as well as luxury homes.

As the money works its way from London to other regions the entire UK economy gets a boost. This happens as more people living in London can afford holidays. It also happens when local purchases are made such as clothing, produce, and other goods manufactured throughout the UK. Simply put, money stimulates the economy.

Conflicting Reports
There are economists out there who believe the older population will actually restrict growth for the economy and create strain on the economy. With London equity release products it seems the actual situation is the opposite. Instead, it is the retired generation of Londoners who are mortgage free, with disposable income to spend that will help increase the economic stability. Certainly the pre-recession numbers have not returned with regard to inflation, but many things are beginning to get better.

The average wage is increasing, job growth is starting to appear again, and consumer spending is up. The stock market and other investment vehicles are returning as well, which allows pension funds to grow once more.

Equity Release Stimulators
The biggest reason that those over 55 are able to help the economy is due to equity release. Lifetime mortgages which are a form of equity release scheme are a particularly popular item due to their innovativeness & flexibility. These mortgages enable retirees to access more income to help stimulate the economy. While the over 55s do not think of it like this, it is the truth. What London Baby Boomers are thinking about is home improvements, extending their London leases, holidays and other general expenditures which people from The Big Smoke enjoy.

By using the maximum equity release they can afford and obtain through a lifetime mortgage, homeowners are making changes to their properties. It is a way to enhance their investment by upgrading & modernizing. Any home improvements that make a home greener, more energy efficient or increase the size will help increase the home’s value. Outside work such as repainting, guttering, fascia’s and other repairs can also be used to improve home value.

The side benefit to the home improvement work is the need for qualified help to make these repairs. As the wealthy of London need contractors, this hires service industries; it means more labour is required. With more people working in the construction industry this also means there is more money in other classes to go on holiday, eat out, and enjoy a little of life. Equity release in London has been stimulating the economic wheels of recovery.

As this enjoyment happens outside of London money gets dispersed, thereby helping more regional communities and eventually the whole of the UK. Another way to look at it is that some individuals may live outside of London, but work in London. This means contractors come into London to do the work and go home. When they go home they spend money. Again the money spreads out into the rest of the UK economy.

Cycles Happen and Right Now Equity Release is Happening
Equity release London products like lifetime mortgages offer tax free cash to anyone over 55 years of age. Money that is tied up in property also becomes available as a vehicle for a better economy and lifestyle for the individual. By discovering the maximum equity release you can obtain, you help to stimulate the economy, gain better home value, and enjoy life a little more. Equity Release Calculators are the beginning of the journey for the UK’s road to recovery by the baby boomer generation. Who would have thought?